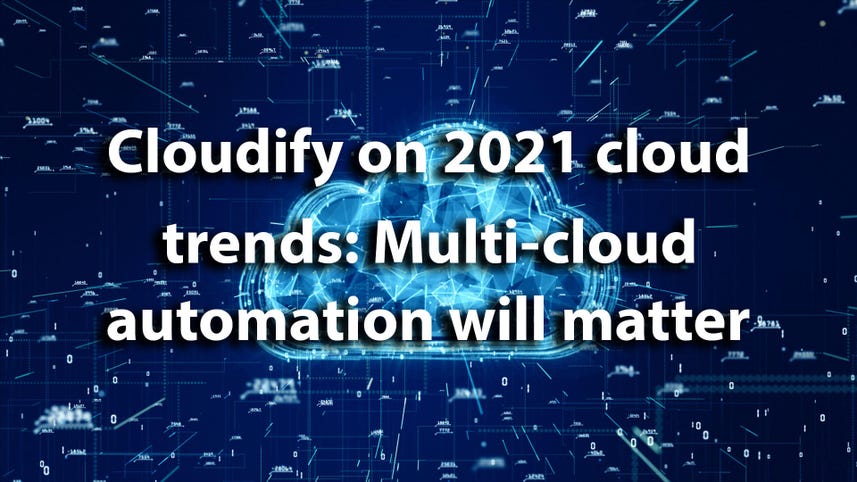 Everybody knows the differences between using software housed in a company- or home-based server versus subscribing to that same software through a cloud service, right? Maybe, but maybe not; sometimes there’s a gray area connecting them, and a user might know some of the differences, but it’s more likely he or she won’t know them all.

Like a good baseball player who takes extra reps in the field and batting practice each day, we all need to go back and revisit the fundamentals now and then. So we spell out these cloud facts for you here in this article, and they’re equally as important for seasoned veterans as they are for newbies. Hopefully, we include the most important facts to help you with questions involving your own use cases.

Cloud computing lowers IT ops costs because the cloud provider manages the underlying infrastructure, including hardware and software. Those managed components are typically more reliable and secure than the standard corporate data center because that’s the provider’s main business. These advantages enable IT teams to focus on work that more directly benefits the company.

The cloud is also global, convenient, eminently scalable, and accessible, all of which accelerate the time to create and deploy software applications. It opens organizations to a host of newer services that enable the most popular trends in application architectures and uses, including microservices, containers, serverless computing, machine learning, large-scale data analytics, IoT, and more.

Automated backup/restore of files and data

Subscription model easier to manage than an entire system

While IT teams lower their capital expenses with cloud computing because they’re not buying hardware and software, they also add non-trivial operating expenses to their budgets — often enough to offset most or all of their operational savings. Complex pricing and security models can also lead to major problems if IT teams are unable to adapt. IT teams often must learn new skills or hire employees to navigate the cloud, and there are limits in the flexibility and control over certain cloud resources.

Dependent upon an internet connection at all times

Cloud management can be complicated to monitor

SaaS started the move toward cloud computing by demonstrating that IT services could be made available, safe, and efficient over the web. While SaaS vendors originally did not use the word “cloud” to describe their offerings, analysts now consider SaaS to be one of several subsets of the cloud-computing market.

Although the cloud was pre-dated in the late 1990s by application service providers, which generally were single-purpose vendors with frail connections and subpar security, AWS is generally credited with starting the cloud era in fall 2006 with the release of its Simple Storage Service, or S3.

Private clouds are cordoned-off workspaces hosted in a corporate data center or a colocation facility. They lack the massive scale of public clouds, but they do have elasticity, and a company’s developers and administrators can still use self-service portals to access resources. In theory, private clouds provide greater control and security, though it’s up to a company’s IT team to ensure that happens.

Technically, users can put any application in the cloud. IDC research indicates the top uses of the cloud are IT management, collaboration, personal and business applications, application development and deployment, and server and storage capacity.

Cloud bursting relates to hybrid clouds. The idea is that a given application runs typically in a private cloud or a local computing environment. If a situation arises where the application needs additional resources (computing power, storage, etc.), it can “burst” into the public cloud and use cloud computing for those additional resources. Of course, this can add complexity to the application design. Some vendors provide hybrid cloud solutions that facilitate taking advantage of cloud bursting.

The best Qi wireless chargers to buy in 2022: Anker, Belkin,